What We Talk About When We Talk About Lights, Camera, and Action is a satire of ourselves as young filmmakers. It is a story about a young aspiring filmmaker returning to China to direct his first feature. He struggles against the rest of the cast and crew, trying to pitch his new screenplay as the production starts to fall apart. The film won New York Film Awards’ Best Acting Ensemble and Best Student Film (Honorable Mention). 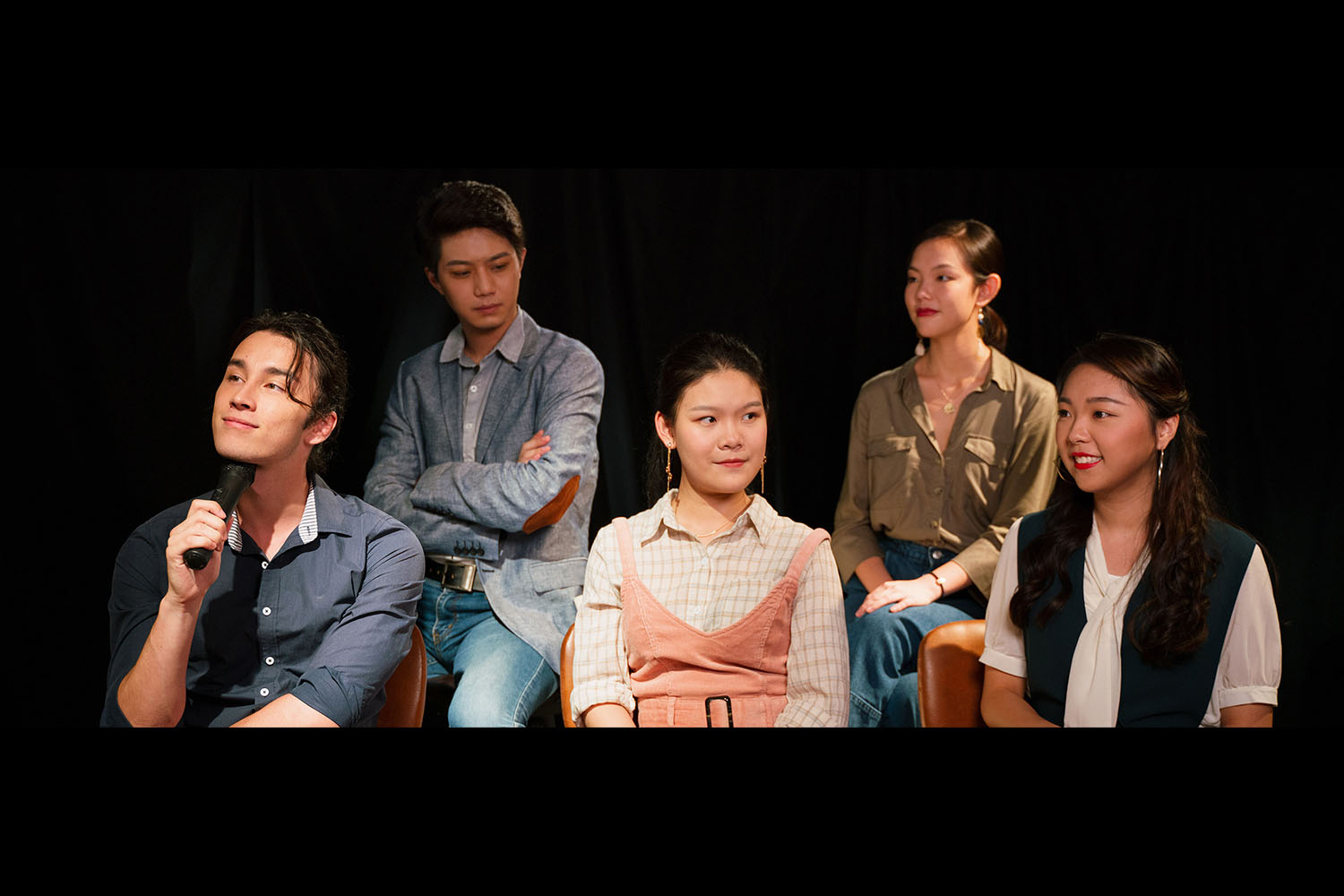 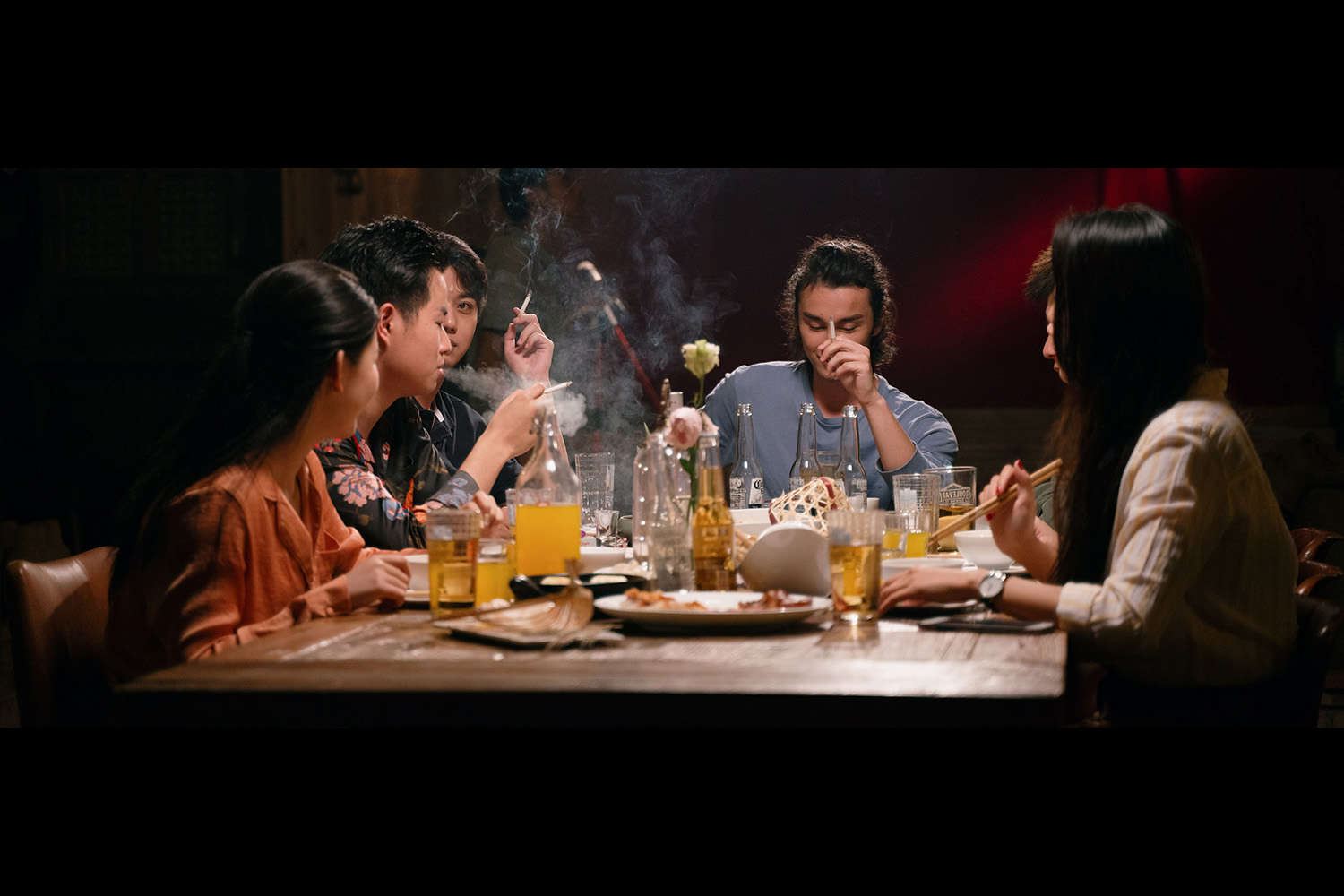 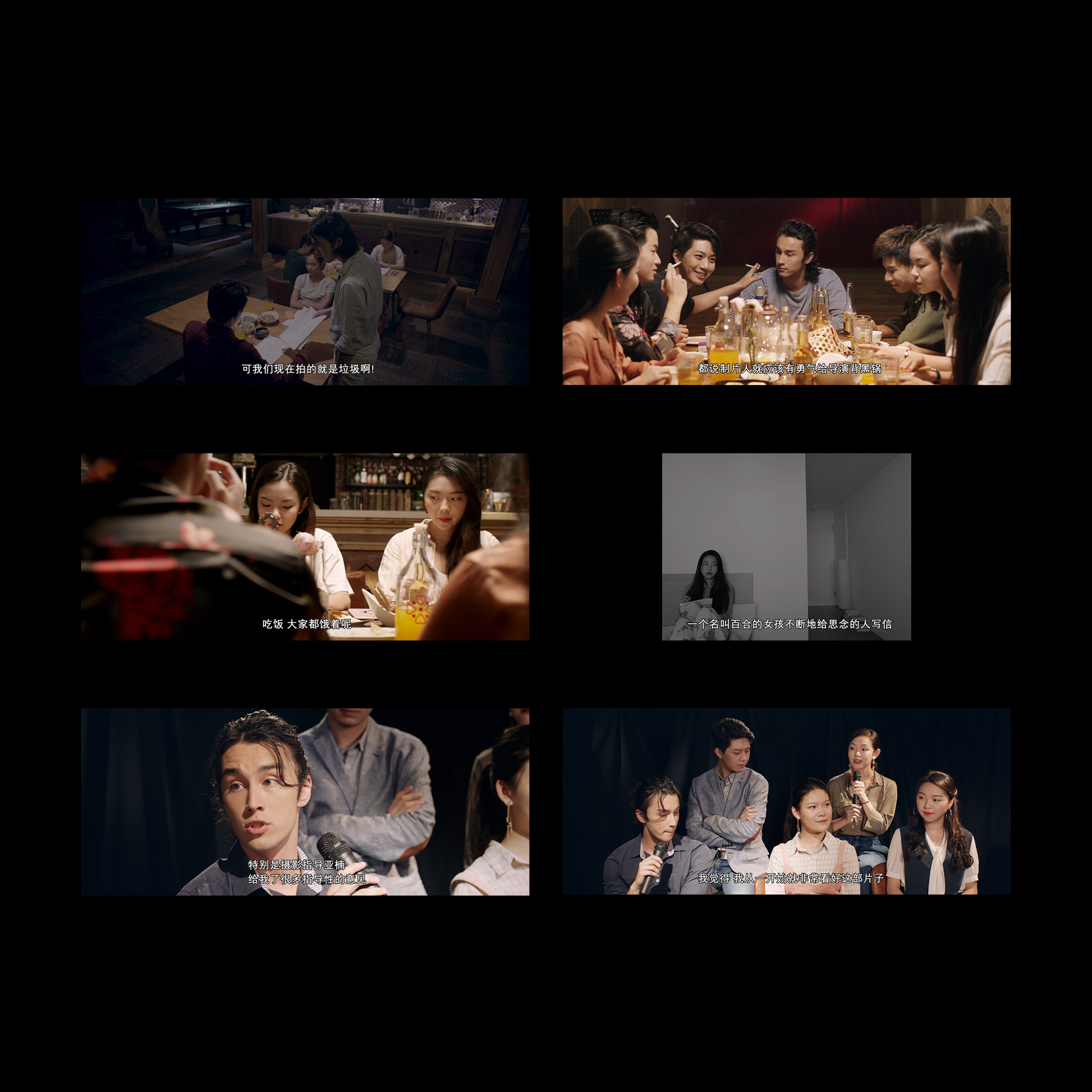 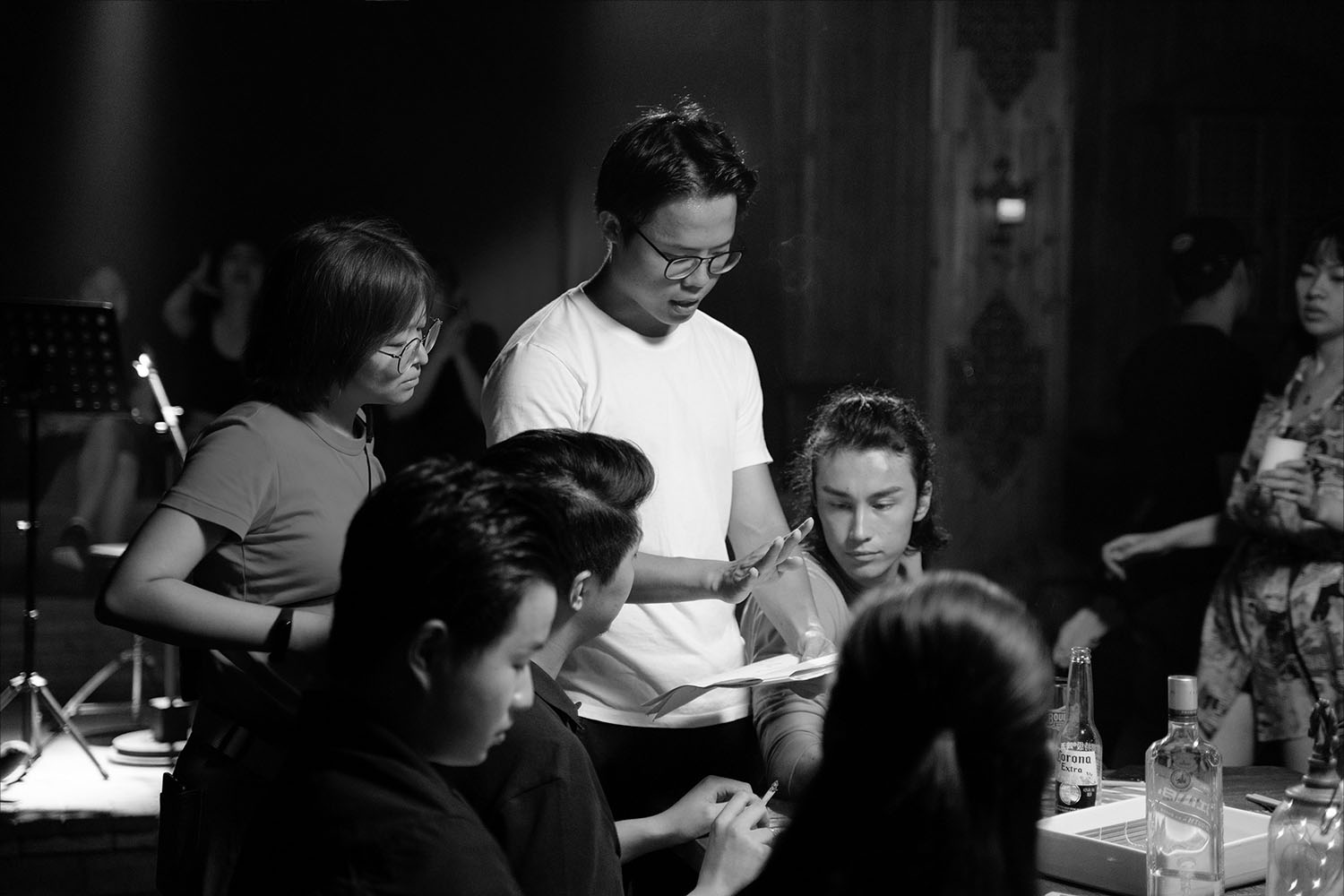 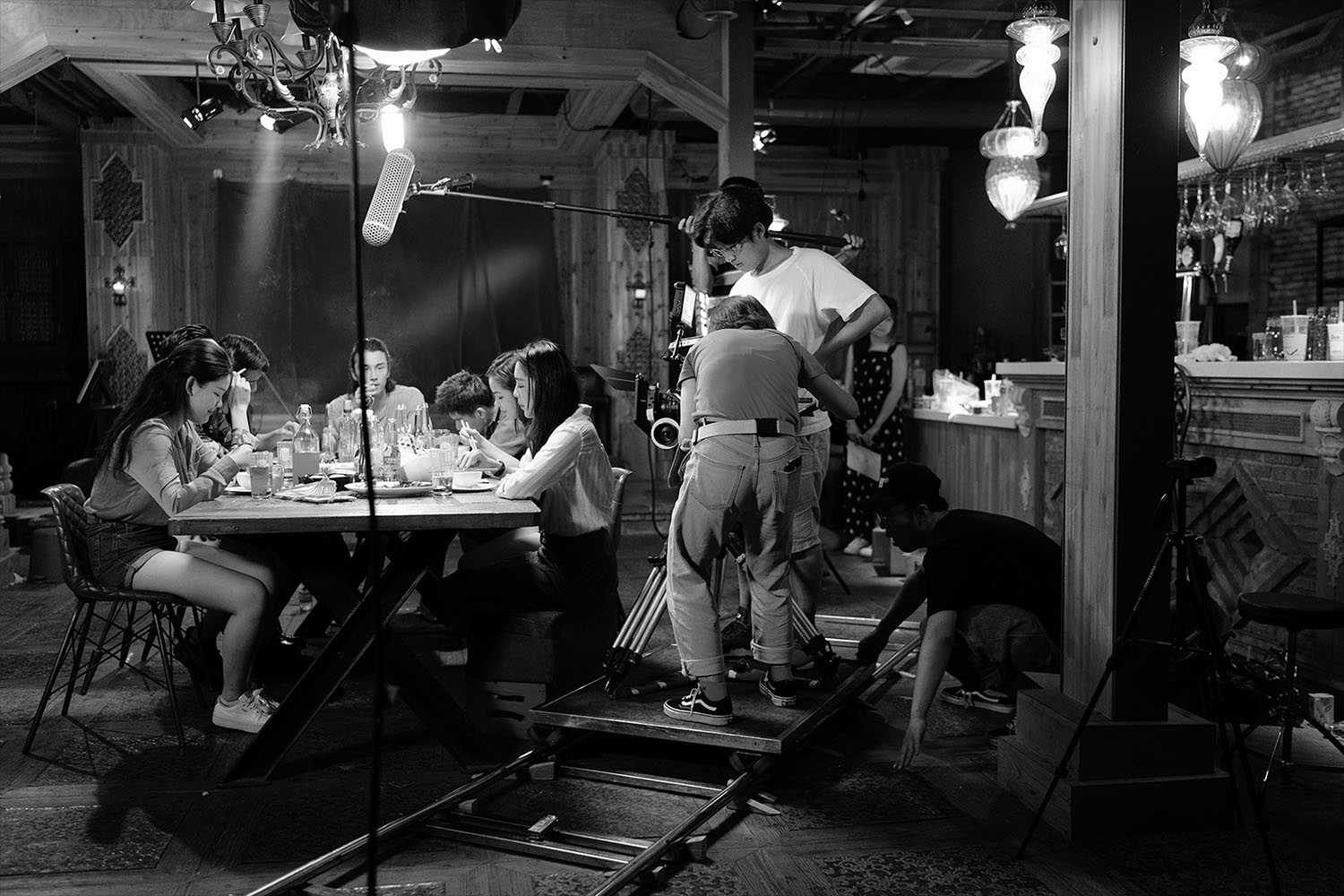 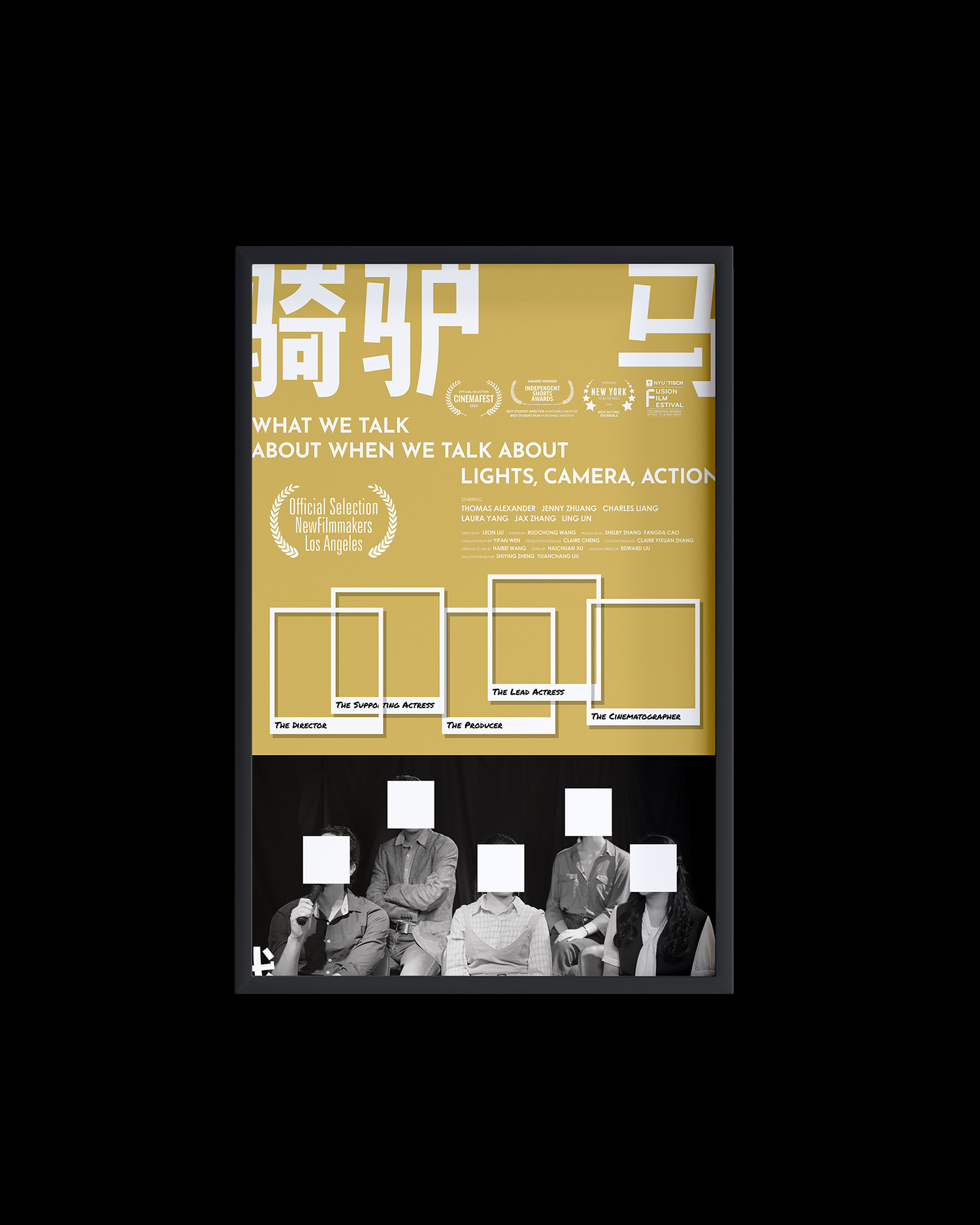 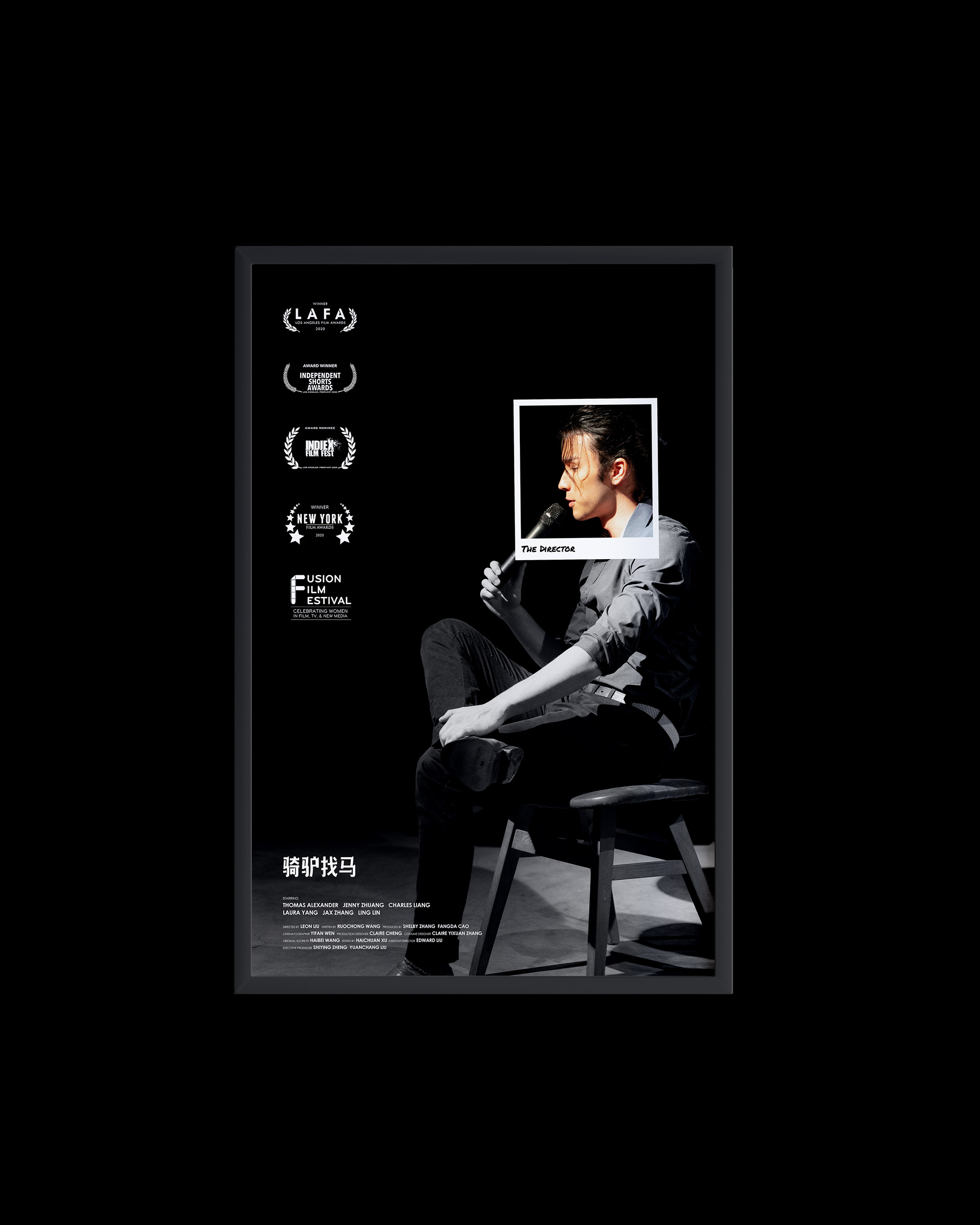 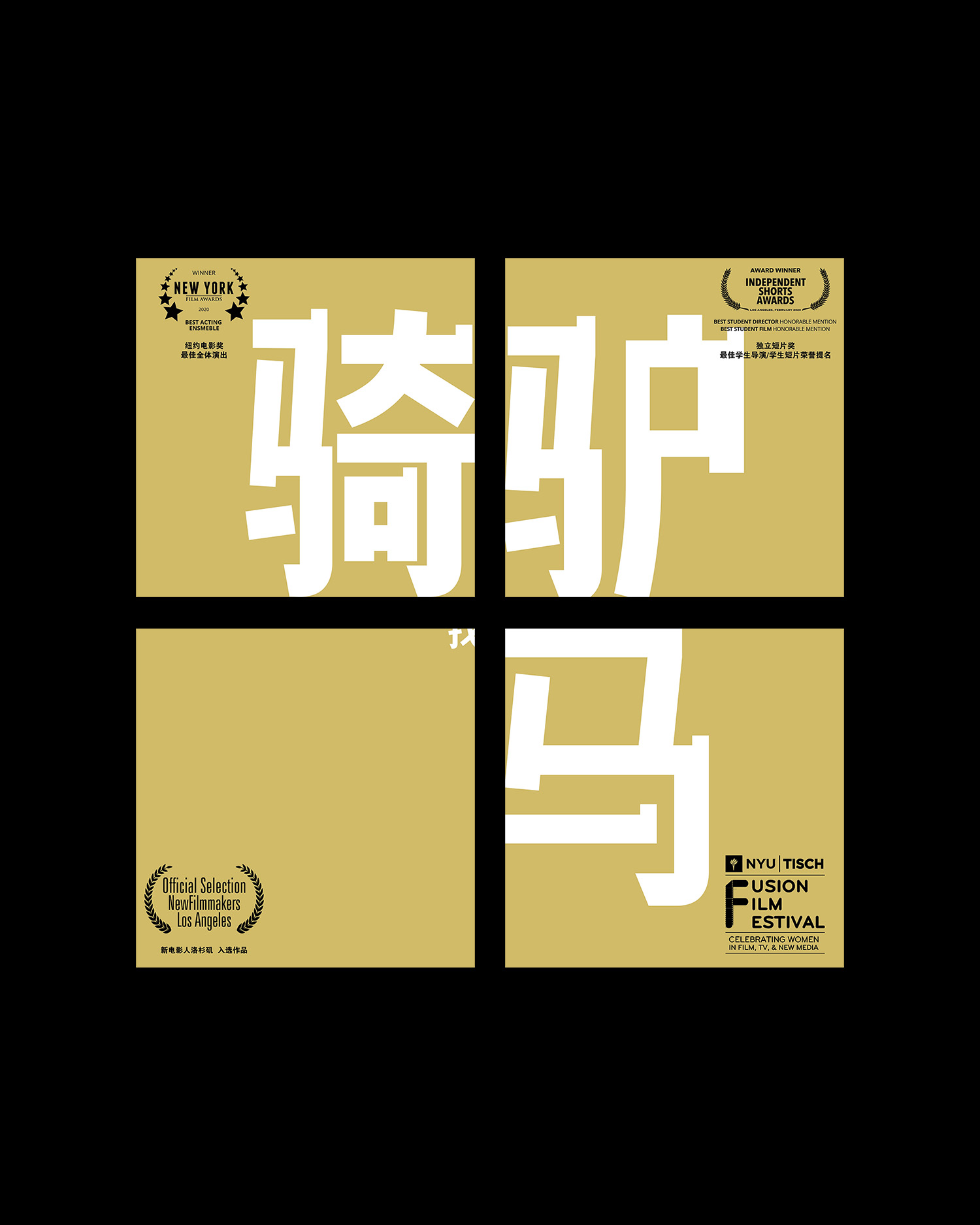